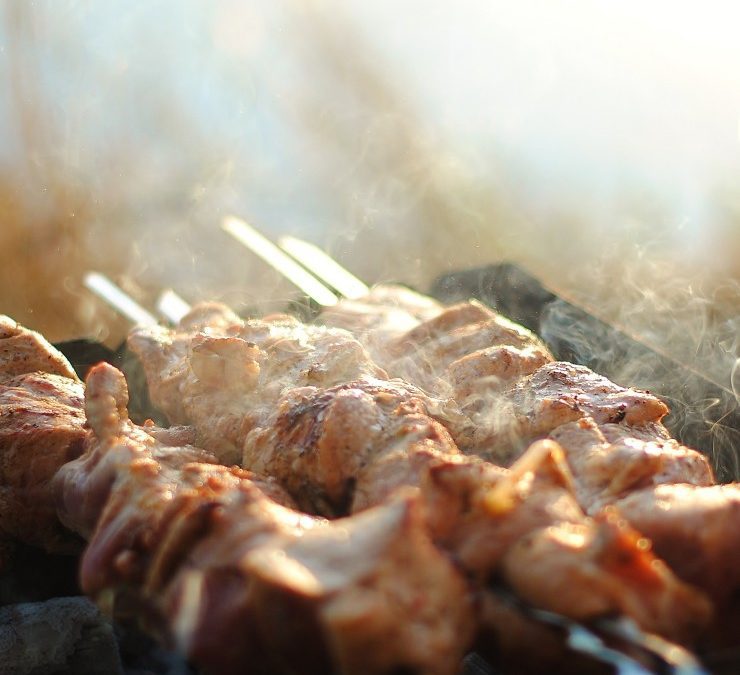 In this article we will teach you to choose the right wine. We will start from learning wine history, how it made and how this awesome drink helps to reveal the taste of food. Producing of wine have been started thousands years ago.The earliest known mentions of wine are from Georgia, Iran and Sicily, but although there is information, that a similar alcoholic drink was earlier in China.

The earliest evidence of a grape-based fermented drink was found in China at 7000 BC, Georgia from 6000 BC, Iran from 5000 BC and Sicily from 4000 BC. The earliest evidence of a wine production facility is the Areni-1 winery in Armenia and is at least 6100 years old. The spread of wine culture westwards was most probably due to the Phoenicians who spread outward from a base of city-states along the Mediterranean coast of what are today Syria, Lebanon and Israel. The wines of Byblos were exported to Egypt during the Old Kingdom and then throughout the Mediterranean. Evidence includes two Phoenician shipwrecks discovered by Robert Ballard.